The real estate market in Honolulu has been rocked in the recent months by the COVID-19 pandemic with numbers of active listings and sales plummeting to historic lows much like the rest of the country. While sales have hit lows prices have actually remained stable as steadfast buyers continued to search even with the stay-at-home order in place. Where cities like NYC have seen massive spikes in infection rates Hawaii's numbers have remained low. Perhaps it's because of our unique isolation in the middle of the Pacific Ocean or because of a mandatory 14 day quarantine was put in place for all arrivals into the state. Whatever it may be, we know one thing is for sure, the high-end luxury condo market is moving. Have a look at the 5 most expensive condos sold in the last 180 days. Sneak peak: They're all in the Ala Moana and Kakaako neighborhoods.

Park Lane Ala Moana is heavily featured on this list with all but one property. The buyer for Park Lane #2501 used a Hong Kong address for this purchase but seems like he might be of Japanese decent based on his name. The sellers purchased this property from the developer for $4,000,000 in April of 2017. Not a bad return for a few years ownership! 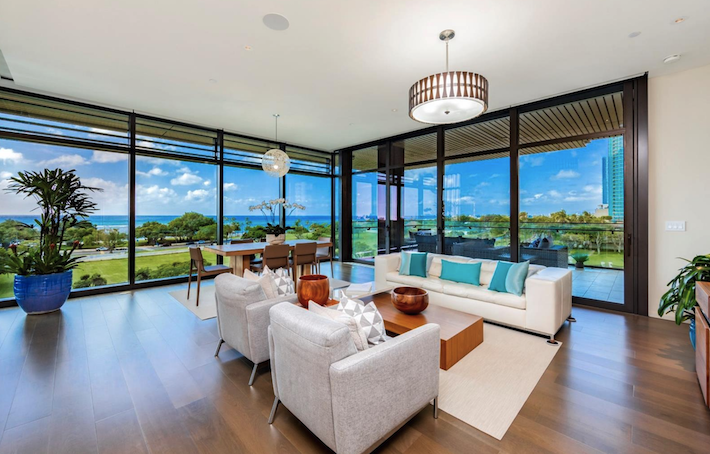 Waiea is the only other condo on this list besides Park Lane and, in my opinion, is the only condo that rivals Park Lane in terms of luxury and service. The Buyer for Waiea #1600 is a corporation out of what seems to be Japan but it's difficult to tell because the tax records show the residences address. This is the second time this unit has traded hands since the building was completed in November of 2016. The original buyer (Japanese decent) purchased this unit from the developer (Howard Hughes) for $6,200,000. The unit was then sold for $5,500,000 to a corporation (unsure origin) in August of 2018, before being sold just recently for $6,000,000.

View other active listings in Waiea. 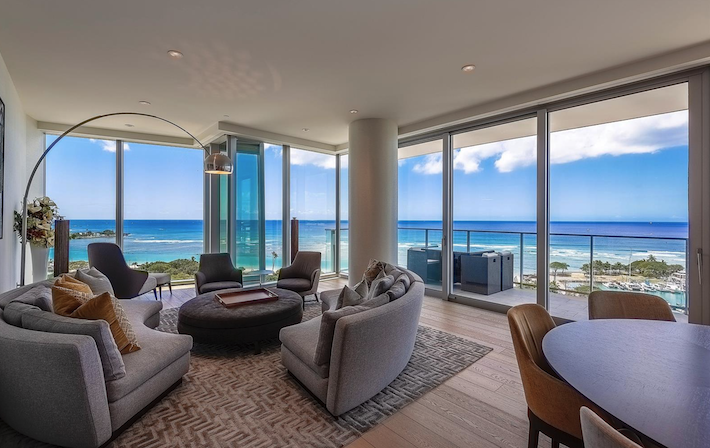 The buyer for Park Lane #8604 is from the ritzy neighborhood of Minato-Ku in Tokyo, Japan. This unit was never originally sold by the developer, either it was held to be sold at a later date or just never sold at it's initial release. I believe all the staging items and upgrades were included with the sale. 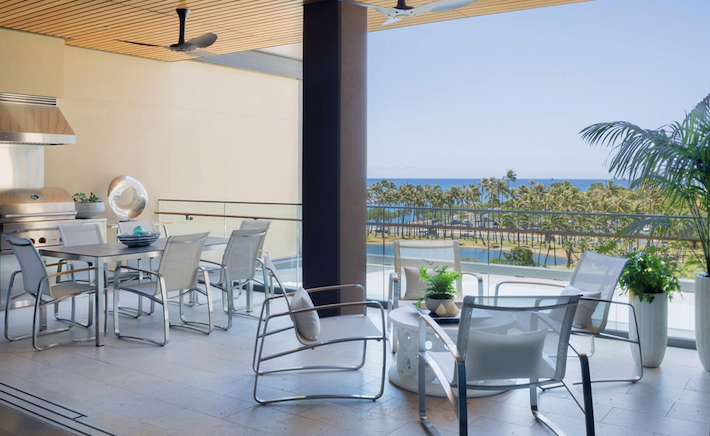 The Buyer for Park Lane #8704 is from Singapore. This unit is also a developer sale that was never originally sold. 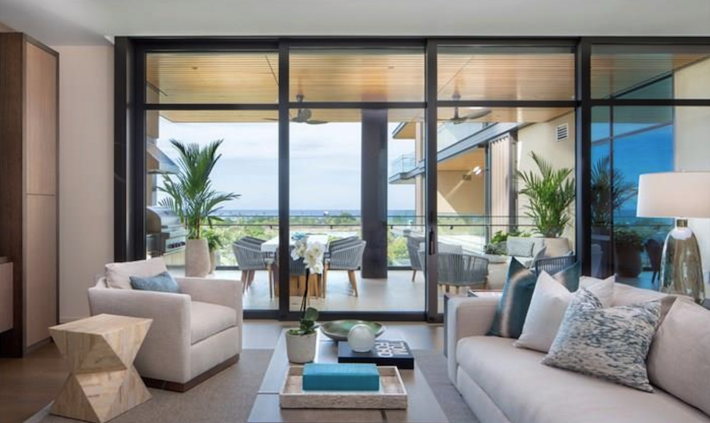 And #1 on our list is, yep you guessed, in Park Lane as well, Park Lane #5505. The Buyer for the the highest sold condo in the last six months is of Japanese decent though it's hard to tell if they are from Japan or not because they are using the units address for their tax records. This unit was originally purchased from the developers in February of 2018 for a whopping $10,780,000. The sellers likely took a loss on this unit as the closing costs for a unit of this price can be over half a million dollars in commissions and fees. 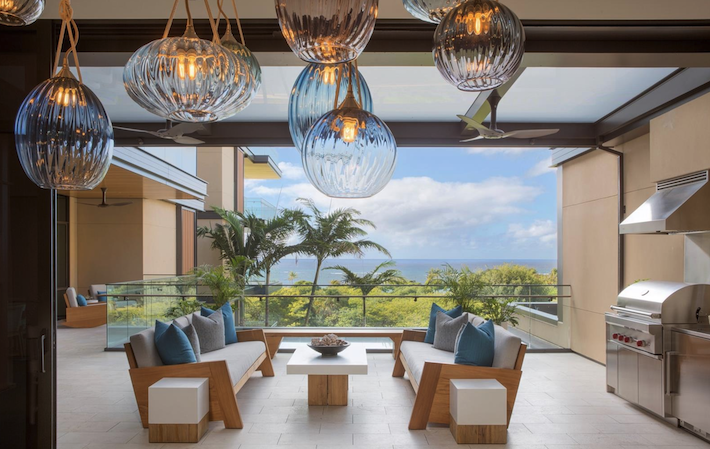 There aren't too many sales for condos in Honolulu over $10,000,000 and to have two in the past six months is pretty crazy! Of course these sales are no indication of how healthy (or not) our real estate market is here in Honolulu. If anything, these sales prove that the price ceiling on condos in Metro Honolulu are way way up there.