Is Kakaako one of the best neighborhoods in Oahu? 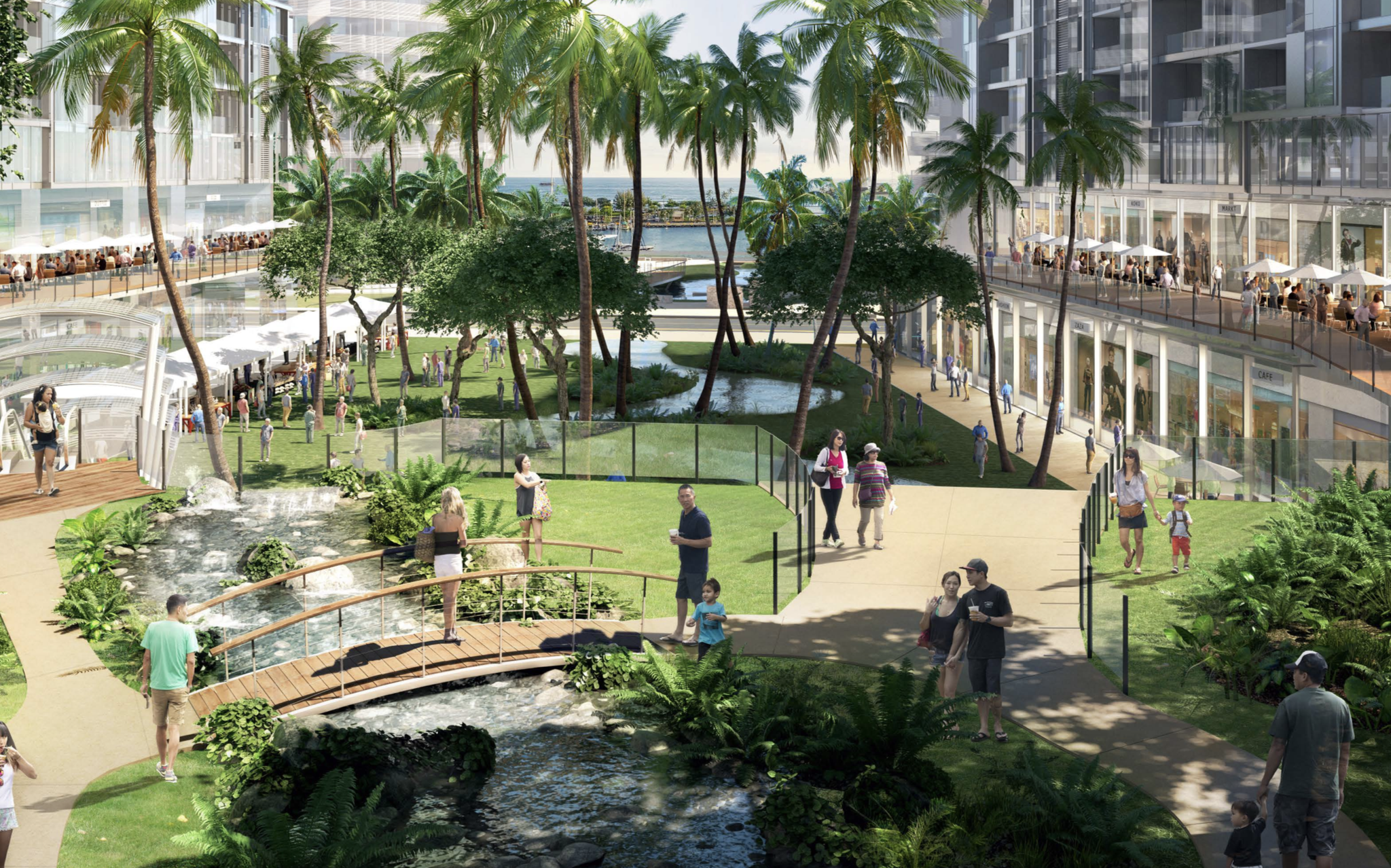 Kakaako to me is one of the best neighborhoods in Oahu.

When you're thinking about buying or renting a home you need to keep in mind you're not just moving into a house, you're also becoming part of a neighborhood. Many of us who have lived in multiple neighborhoods truly understand that not all neighborhoods are created equal and there is no such thing as a perfect neighborhood.

When I moved into Kakaako 3 years ago and I wasn't sure what to expect as I grew up in the "country side" in Kaneohe. Immediately I realized that commuting was no longer an issue. Sure, I still had to get from where I lived to where I was going but it was never about how much time it was going to take because Kakaako is literally 10 minutes from everywhere in Honolulu. It's no secret that Oahu has one of the worst traffic problems in the nation and relatively high gas prices, so if I could spend less time driving and more time doing literally anything else I was already living a better life. 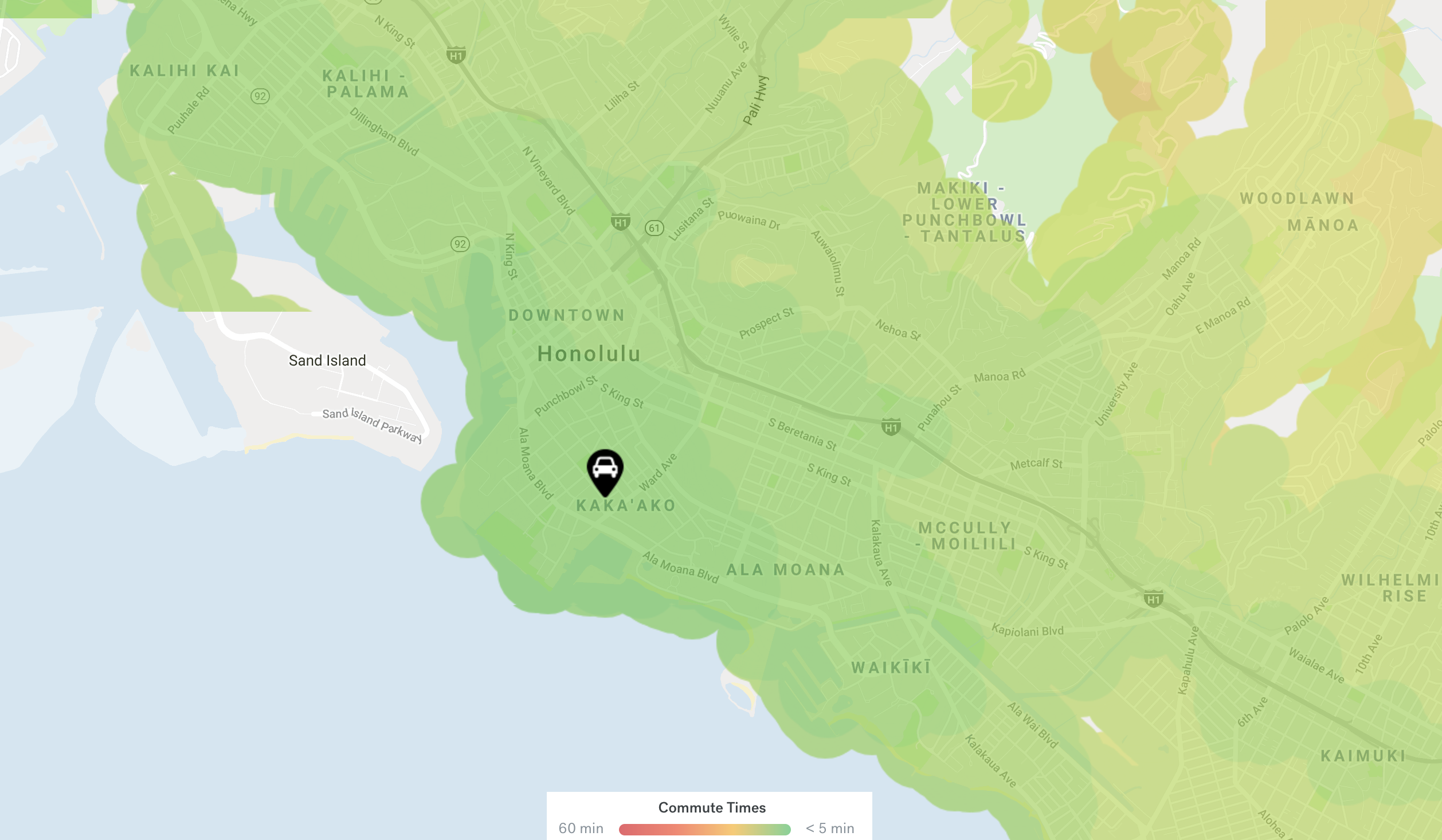 Walking in Hawaii, especially for locals, is a semi foreign concept. Sure people walk for exercise or they walk to the beach if they live close by, but how many people walk to restaurants, or walk to the grocery store, or walk to the mall? Living in Kakaako, it literally makes more sense to walk because these things are just minutes from your doorsteps. A majority of buildings in Kakaako fall under the category of "Walker's Paradise" according to Walkscore.com where most errands don't require a car. Did I also mention that Kakaako scored very high with bikeability too because it's flat as a pancake! 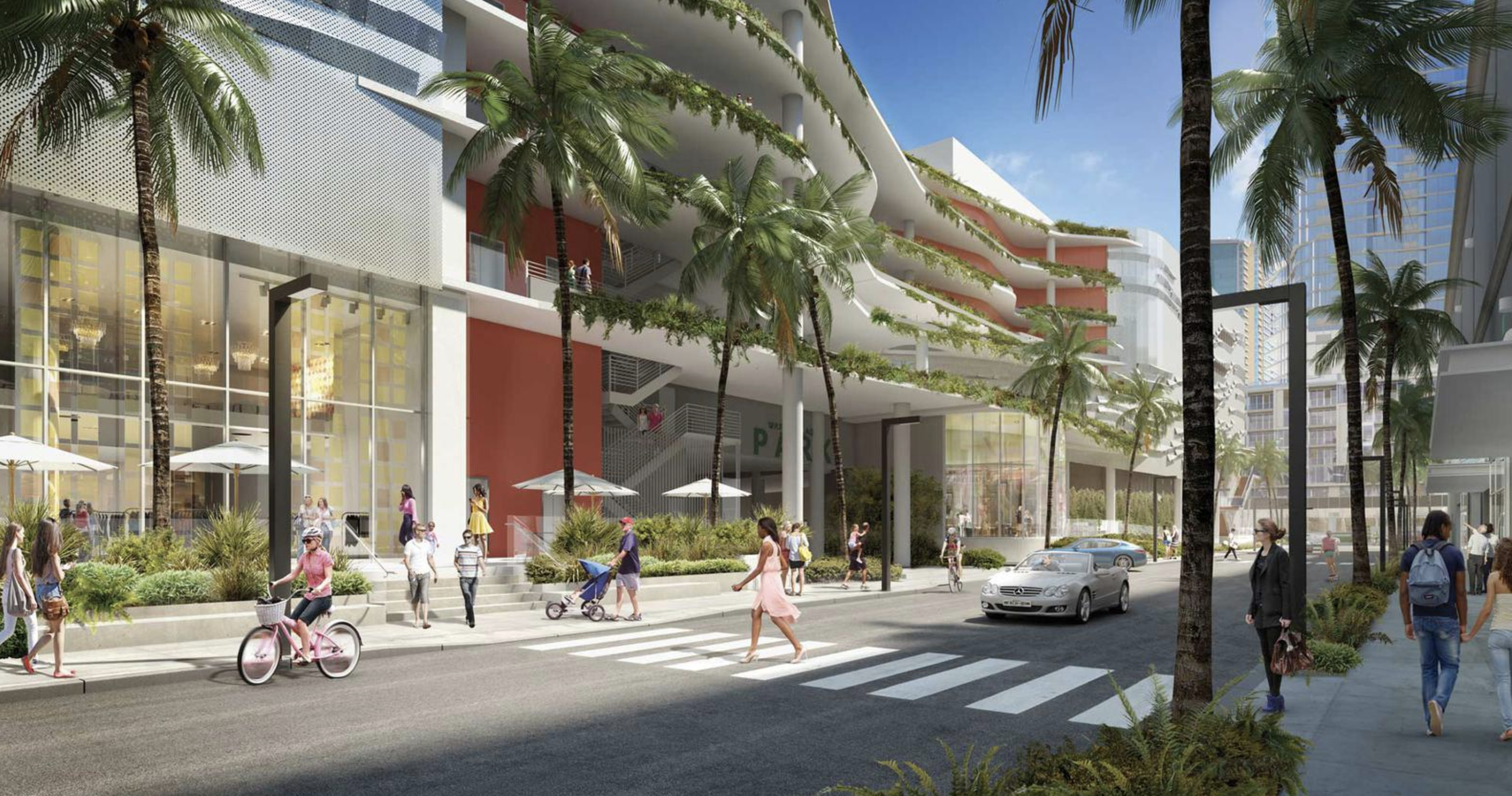 Being in close proximity to restaurants are great, grocery stores awesome, but there are some things that most don't consider when looking at home in a neighborhood. Aaccess to medical care. On an island with bad traffic, getting to the hospital quickly can be the difference between life and death. Kakaako is just minutes from Queen's Medical Center the largest and only level 1 trauma center in the state. We also have our own Island Urgent Care for the not so life threatening things that happen in life.

One area that Kakaako falls behind is in the quality of the schools in the district. Although Royal Elementary School ranks an 8/10 on Zillow, Central Middle School only ranks a 2/10. This isn't great especially because the cost to live in Kakaako isn't cheap so to then have to spring for private schools as well can be a stretch for most families. If you are fortunate enough to send your kids to private school you are in luck because Honolulu has two amazing private schools with Iolani School and Punahou. The latter is where former President Obama attended and graduated from.

The only other negative that I can say and this is something that the residents of Kakaako have been dealing with for some years now is the homeless problem. This is more of an issue in West Kakaako because the streets are public and the homeless at times will line the sidewalks between Cooke and Keawe st. The homeless need a place to go and until the city figures this out it is something we will have to live with. On the Ward Village side of Kakaako this is a non-issue because Howard Hughes maintains control of the sidewalks, they have private security that can and will escort people off property as they see fit.

No neighborhood is perfect, every buyer/renter has their own unique set of wants and needs. You just have to figure out what is important to you and your future.